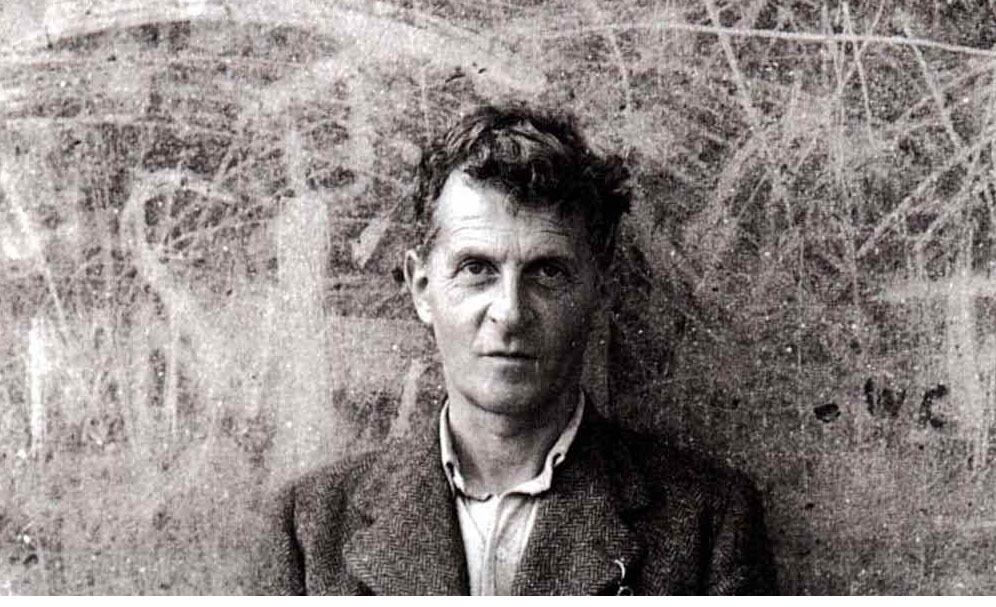 Why then do I keep returning to the works of some philosophers? As, for instance, Wittgenstein’s Tractatus or his Philosophical Investigations.  I am drawn most of all to Wittgenstein’s minimalism: to the way he strips away all the incrustations that have over time accumulated around the questions of philosophy.  He seeks to bring philosophy down to the ground, to liberate it from its baroque excrescences. He is not afraid to ask the simplest question and look for the most straightforward answers.  Wittgenstein’s thinking is an antidote to all the system building that has gone on over the last two thousand years. The vast structures and labyrinths of philosophical thinking.

Philosophical minimalism has still not been fully identified as a particular form of philosophical thought. Take Wilhelm Wundt’s three hefty volumes of his Logic and then put them beside the slim 70 pages or so of Frege’s Begriffsschrift. The former is now forgotten, while Frege’s monograph has started a new phase in the history of logic. Wundt’s Logic covered everything from epistemology to the methodology of science, Frege reduced logic to a theory of truth and truth relations. And compare the Tractatus with Russell’s Principles of Mathematics. The two works cover more or less the same ground. But how much more fastidiously so in Wittgenstein’s book.

To appreciate this minimalism does not mean that one can (or should) imitate it. My own mind works in a different direction. I think in historical terms.  I call myself a philosophical historicist and this historicism seems far removed from the minimalism of Frege’s or Wittgenstein’s work. But philosophical minimalism is a good antidote to the entanglements of traditional philosophy and as such perhaps also useful in clearing one’s mind for a more detached, historical vision of philosophy.