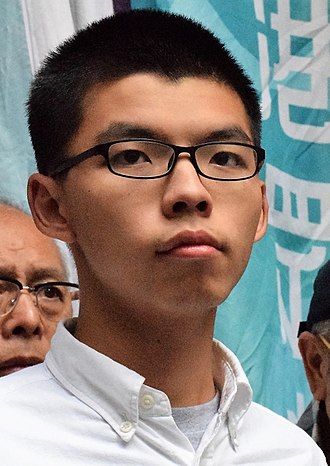 In 2017, he was jailed for his role in the occupation of Civic Square three years earlier. Last year, he was in prison for failing to comply with a court order concerning a protest in Mong Kok in 2014. Meanwhile, the organizers of the Occupy Central demonstrations of 2014 have also recently been sent to jail.

The Hong Kong authorities are using a heavy hand in dealing with those activists. In other jurisdictions such cases might have been dealt with more leniently and in a spirit of reconciliation. But here in Hong Kong the opposition is tolerated only as long as it accepts that it is and will always be only a minority and submits meekly to the edicts of the ruling system.

One begins to  understand why the ancient Greek democrats thought of majority rule as a form of tyranny.

One Reply to “Doing prison time in Hong Kong”