Philosophers have written copiously about politics. There is, moreover, no sharp dividing line between “philosophical” writings on politics and other kinds of writing on this topic. So there is no end to what one might read under the heading of “political philosophy”. Here is a list of 17 significant texts, some classical and some modern, some short and some long, some famous and some not so famous, some highly readable and some very demanding. The selection is, of course, mine; others might add to it or subtract from it. I will add some comments on what makes these writings interesting and important.

Thomas Hobbes writes famously in chapter 13 of his Leviathan that human life under natural conditions is “solitary, poor, nasty, brutish, and short.”[1] In order to live a social rather than a solitary life, a comfortable rather than a poor one, in order to live in a pleasantly civilized way rather than a nasty and brutish one, and in order to be long-lived rather than cut short in years, Hobbes argues, humans need to overcome their natural condition and create an artificial world, a second nature, a state, a commonwealth. Fortunately, they have “reason” which “suggesteth convenient Articles of Peace, upon which men may be drawn to agreement.”[2] These “laws of nature” allow them to create the desired “commonwealth” with its “commodious living.” But it is not inevitable that they will succeed in this undertaking. Hobbes writes in De Cive: “Men come together … not because naturally it could happen no otherwise, but by accident.”[3] 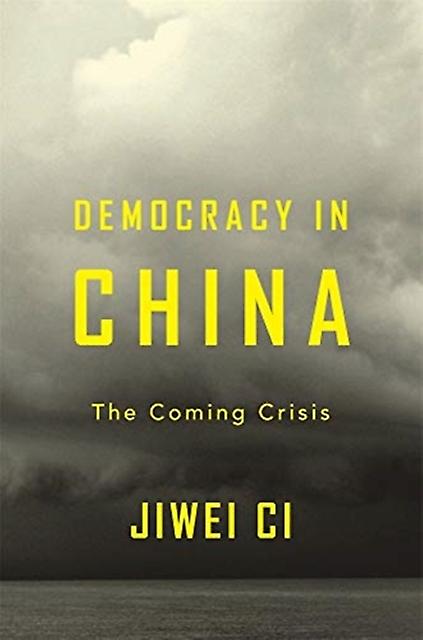 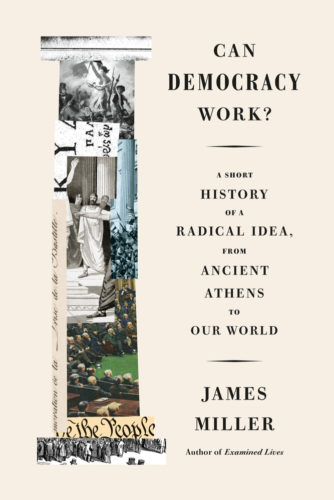 We are living today in an age of surveillance which is still expanding its reach. For all that we are still not paying enough attention to this development and its implications for human life.

Technology has transformed and deformed our long-evolved political order and it is likely to do more of that. A technologically enabled economic and financial system has certainly diminished the regulatory power of the state. Goods, services, and people can now move easily across continents, not always under the control of governments. Pictures, words, ideas, and information are massively channeled within and between political systems, often defying the power of states but also often abetting it. At the same time, the state’s tools of surveillance and repression have become definitely more effective. Its military strength has vastly increased and can be projected over wider distances. We notice, thus, a diminution of state power in some respects, but also an increase in others.

Globalization is out and nation states are in, if you believe the agitators. The reality is, however, quite different. The nation state was never a happy construct and technological change has undermined it once and for all. But what comes next? Justified anxieties about where we are going and what globalization will bring us have cast the idea of the nation state in a new, unexpectedly rosy light. It's, however, a false and deceptive light. Rana Dasgupta has written a terrific article in The Guardian explaining the demise of the nation state, why it is unlikely to come back, and what to do about it. Don't miss it.

Michael Shirrefs, an Australian researcher and journalist, and his wife came to visit me for an interview. We talked about politics, America, European unity and disunity, and finally the question whether we still have a concept of the common good.

The rise of Xi Jinping has made Hong Kong democrats increasingly nervous. But the main threat to their goal to make Hong Kong more democratic does not even come from the authorities in Beijing; it comes from their own home-grown capitalists. The case of Hong Kong raises broad questions about the state of global politics and the future of democracy.

Hegel famously wrote that the owl of Minerva starts its flight at dusk. He meant to say that philosophy, far from being avant-garde, is, in some ways, always behind its time. For first comes reality and only then, belatedly, comes our understanding of it. Our words and theories are always chasing after the facts.

What is populism? The most serious mistake in trying to answer this question lies in the (usually unspoken) assumption that where we have a single word or term there must be a single corresponding concept and that the word will therefore refer to a singular definite phenomenon.